You Said What? A Recap of VoiceFriend CEO, Ryan Galea’s Recent Appearance on The Nursing Home Podcast 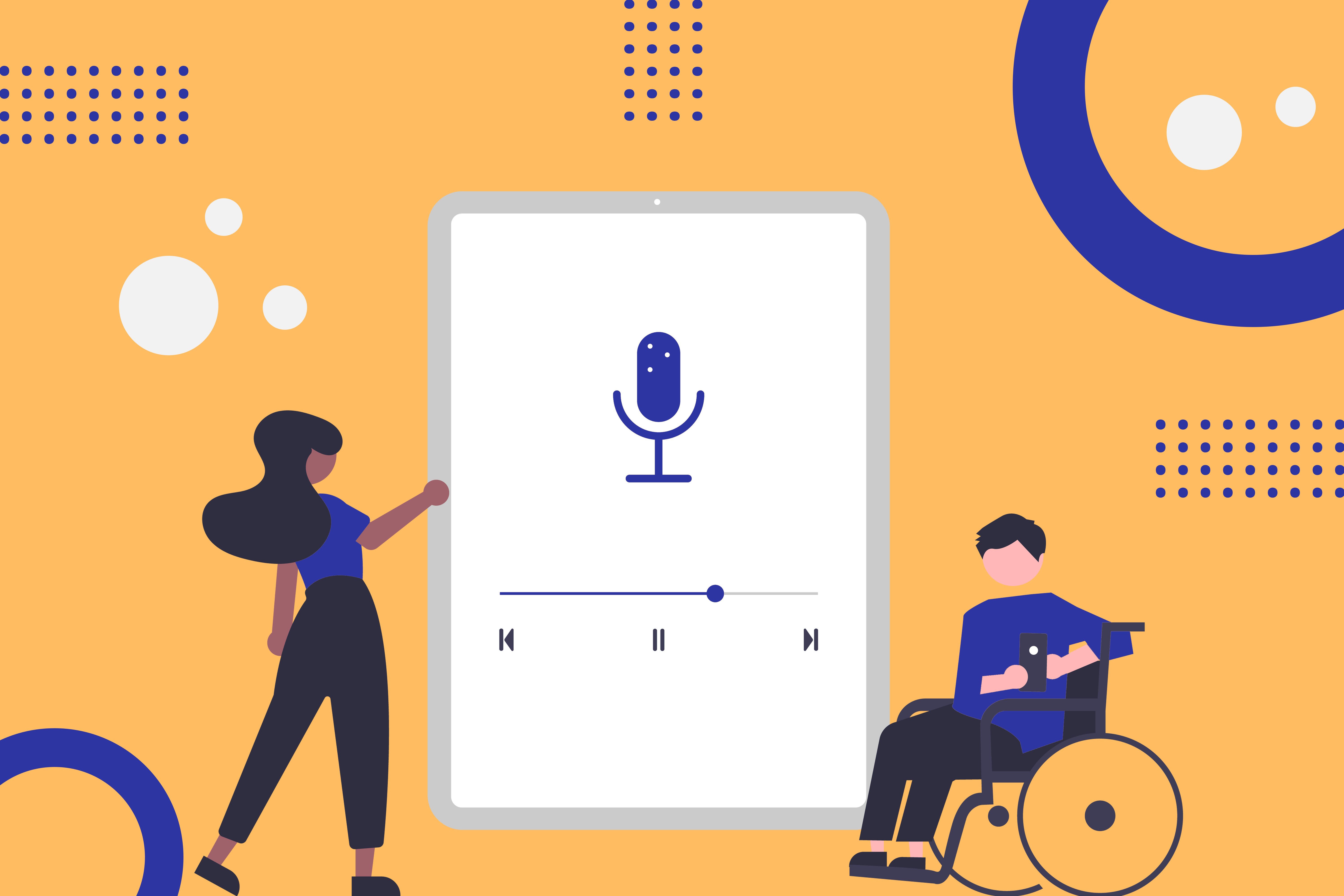 Septimus kicks the episode off by asking Galea about how he came to be CEO of VoiceFriend. Galea explains that his background was in investing, and when it came time to launch his own investment business, a personal experience prompted him to look toward the post-acute space.

Galea’s grandmother had become quite sick while still relatively young. She had a poor treatment experience while in rehabilitation post-surgery, and she ultimately passed away. “It made me realize that you should spend your time doing what you want to do,” Galea says, but also explains that the experience made him aware of the fact that there are many issues in the post-acute space that need to be addressed.

After spending more than a year searching for the right software company in the post-acute space, Galea found VoiceFriend.

How VoiceFriend Is Solving Challenges in the Post-Acute Industry

Septimus, who has experience with the 1.0 version of VoiceFriend, asks Galea about how VoiceFriend is solving challenges in the post-acute industry, and how the platform has evolved.

Galea explains that VoiceFriend addresses the communications problems that exist between facilities and their multiple stakeholders, including staff, residents, families, and referral sources. He gives several examples of how VoiceFriend facilitates faster, smoother, and more consistent communication, including allowing staff to send automated messages to residents’ phones to check in on their safety and wellness during an emergency. Staff can also use VoiceFriend to send pre-drafted messages to families during emergency situations, saving valuable time when compared to using an Excel spreadsheet to manually call each family member.

Galea also highlights the value that VoiceFriend lends in managing skilled nursing patient discharge. He explains that the readmission rate post-discharge factors into a facility’s quality rating. Facilities can receive penalties if that rate is too high, or bonuses on their reimbursements if they rank well. “We manage the cadence of follow-up,” he explains. VoiceFriend has a cadence that facilities can set for the first 30 days when a patient is at home. They can schedule an automated phone call that asks the patient questions like “How is your appetite” and “How are you feeling?” The system records those responses and flags anything concerning so a nurse can reach out.

Using VoiceFriend in such a way can help to improve a facility’s rating and the referrals that they get from hospitals. Even more importantly, it can significantly improve the quality of care that a patient receives.

Septimus asks about new features and upgrades to the platform, and Galea hints about enhancements that are in the works. “We have some exciting ones in the pipeline,” he says. He also explains that the core of the existing platform is “phenomenal.” It’s easy to use, and users can make as many communication groups as needed, have those groups ready to go, hit a button, and send out a message in the exact communication method that recipients prefer. The whole process takes approximately 30 seconds. “We’re building on that same idea, but more in automated workflows,” he says.

Now in version 2.0, with a 3.0 version in the works, VoiceFriend is already a powerful communication tool that also helps to address staffing challenges. Galea explains that he’s working to make VoiceFriend a core communication platform.

That idea piques Septimus’ interest. He explains that he’s often seen companies pitch software for nursing homes, but often those companies solve a small portion of the problem, so they don’t become a core essential tool. “They may not be friendly to the other tools that we’re using,” he says. “They become a nuisance, or we get rid of them completely.” He notes that VoiceFriend isn’t working to replace a tool but is rather trying to create a communication hub.

Galea agrees, and he and Septimus muse on potential future applications for VoiceFriend, including as a facility-to-physician communication tool. The conversation is full of intriguing insights and Galea hints at how automation features in current development will make VoiceFriend an even more valuable addition to a facility’s technology stack. He also shares several interesting examples of how facilities are using VoiceFriend to address their communication challenges.

You can hear the full episode on the Nursing Home Podcast.

Loneliness and social isolation are the most prevalent among seniors compared to other age groups.... 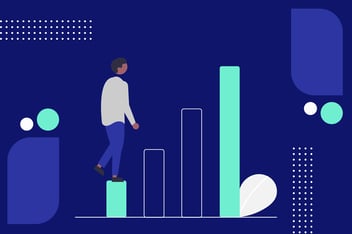 After moving to an assisted living facility, residents can easily get overwhelmed with the changes... 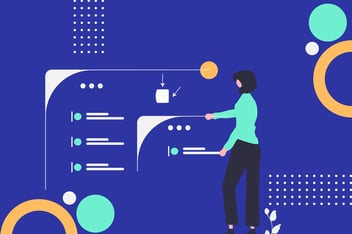 An active lifestyle can enhance overall health and wellness and can impact both mental and physical...